“A Class is a user defined data type that combines both data and method into a single unit known as class”.

“In other words, a class is a container which includes both data members and member functions and it is used to generate object from it.” 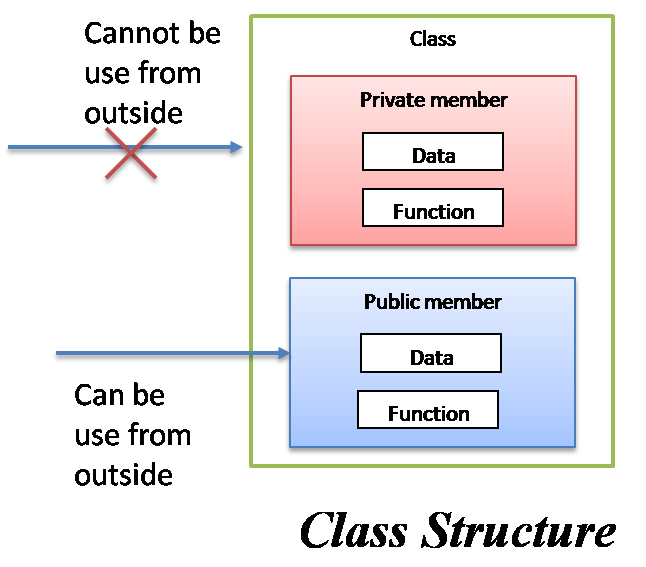 “An object is an instance of a Class”.

Syntax to Create an Object: