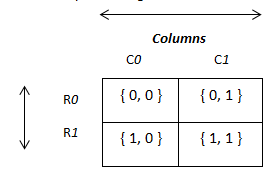 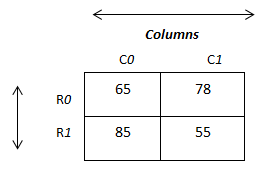 Note: If you want to initialize the all the array elements with the zero then you can do by: